Join us for our premier networking event - 2022 Top Golf Outing! 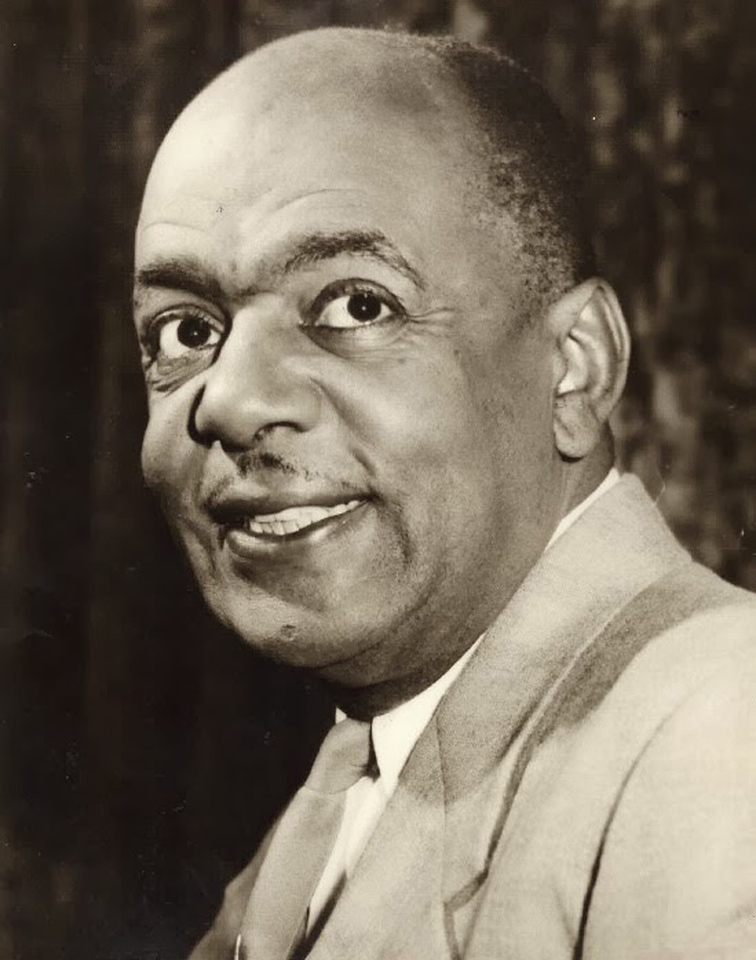 The son of a drummer who played in W.C. Handy’s band, Leon Dunkins Claxton was born in Memphis in 1902. Part of a well-known vaudeville family, he became a Ringling Brothers and Barnum & Bailey Circus water boy for elephants at an early age. By the age of 16, he had already found success as a contortionist and had been featured in vaudeville shows in Chicago during the 1920s.

By the early 1930s, he was well on his way to becoming Tampa’s first black millionaire producing his own shows featuring African American entertainers. Headquartered in Tampa and incorporating music, dancing and comedy, his “Harlem In Havana” black and cuban variety shows became the main feature of the Royal American Shows, which toured throughout the United States and Canada. For decades, they were the only live entertainment available to black people at the Florida State Fair. In Tampa, he was known for his charity work and as the owner of the Claxton Manor hotel where African American athletes, business people and performers would stay when visiting town.

Learn more about Leon and other African American millionaires at: https://www.moderncities.com/article/2020-apr-eight-of-floridas-first-african-american-millionaires